Your home for learning the history of Road America and how the Village of Elkhart Lake became the location for one of the great racing facilities in America. We will also be the source for classic racing photos, books, dvd's and memorabilia.
We hope to bring you frequent updates and stories about some of the historic cars that raced at Road America. Also, we will bring you up to date on the current
racing season with results and interesting stories from Road America. 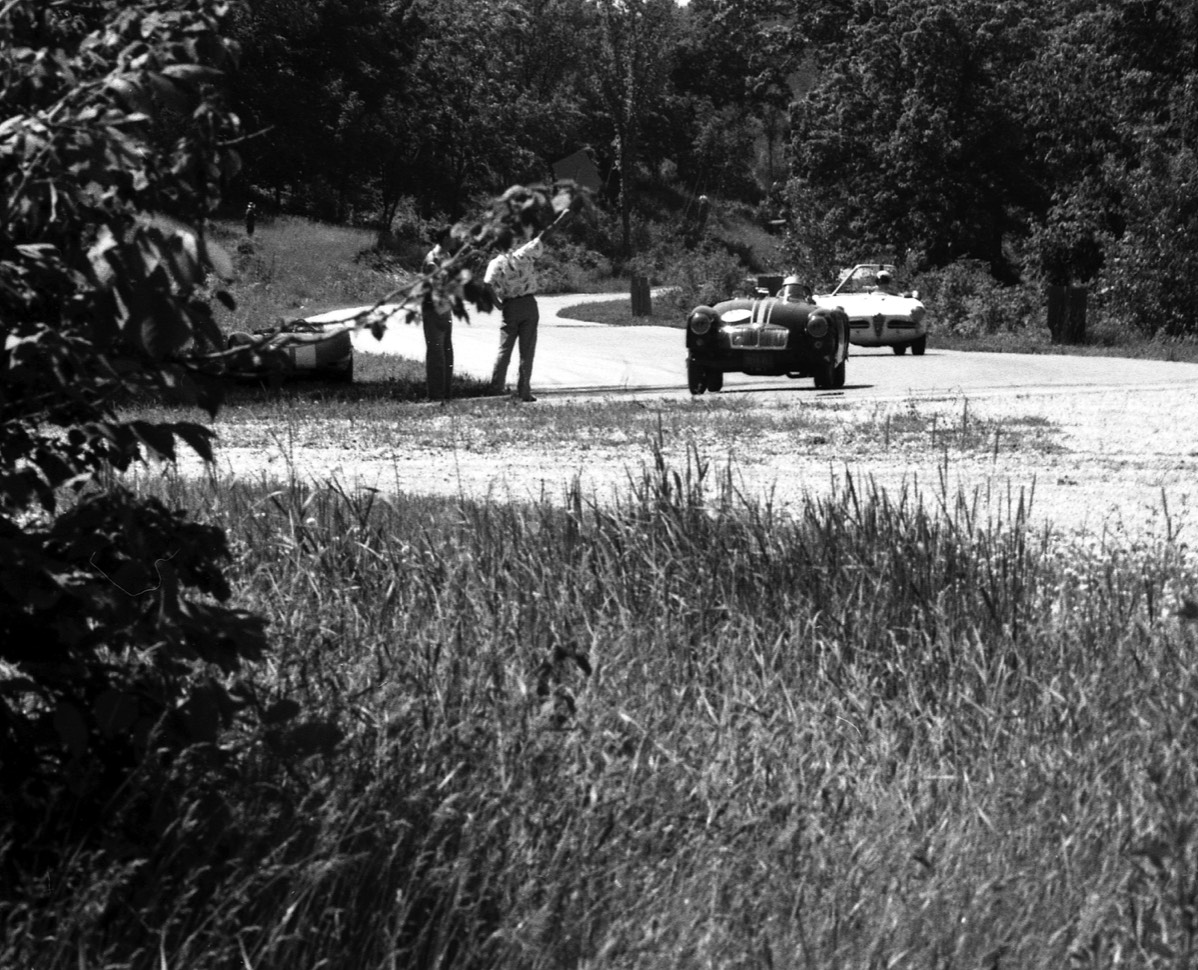 Coming into corner #12 had a different look
in the early days. The corner workers were right out there and I was behind the hay bale in the foreground.

Elkhart Lake, Sept 7th 1952, SCCA National Sports Car Championship round 11.  This would be the last race on the public roads around Elkhart Lake because racing on public roads would be banned in the state, much like what the rest of the country was doing. I know of no fatalities at these races, although there were some injuries at this event and as we saw in the last Elkhart Lake film some at the 1951 event as well. This 8mm color film came from a collection that used to belong aircraft enthusiasts. The end of this film has rare aerial shots of the beautiful six-and-a-half-mile course and if you look closely you can see what I think is one of the Cunninghams diving into a turn.  I have to think that these races would have been the best to see in period because they consisted of the best drivers from the East and West, all of them in the best machinery in the country at the time and on an proper road course.  There were plenty of Californians in this race.  Charles Hornburg’s XK120C driven By Phill Hill, Irving Robbins with his Cunningham C2R, JvN in the Porsche, Roger Barlow in his 1952 Simca Special, Marvin Mendelson, Bob Gillispe and Jack McAfee. Other drivers (non-Californian) of note in this film are Briggs Cunningham, John Fitch, Phil Walters Jim Kimberly, Bill Spear, Paul O’Shea, Brooks Stevens’ Excaliuber, Fred Wacker and Carrol Shelby.  This film only consists of the Sunday Races, but in the Saturday Race Phil Hill showed the way in the C type, beating out Phil Walters in a Ferrari 212 and the experienced George Weaver in the other of Hornburg’s C-types. Sunday’s under 1500cc race was won by Bill spear but the Californians would come 3rd 4th and 5th.  In the 200mnile main event, the 3 factory Cunninghams would sweep the top spots with Fitch leading the way. Phil Hill would have to settle for a 4th place after a hole in the exhaust gassed him out of the cockpit. by Joel Driskill 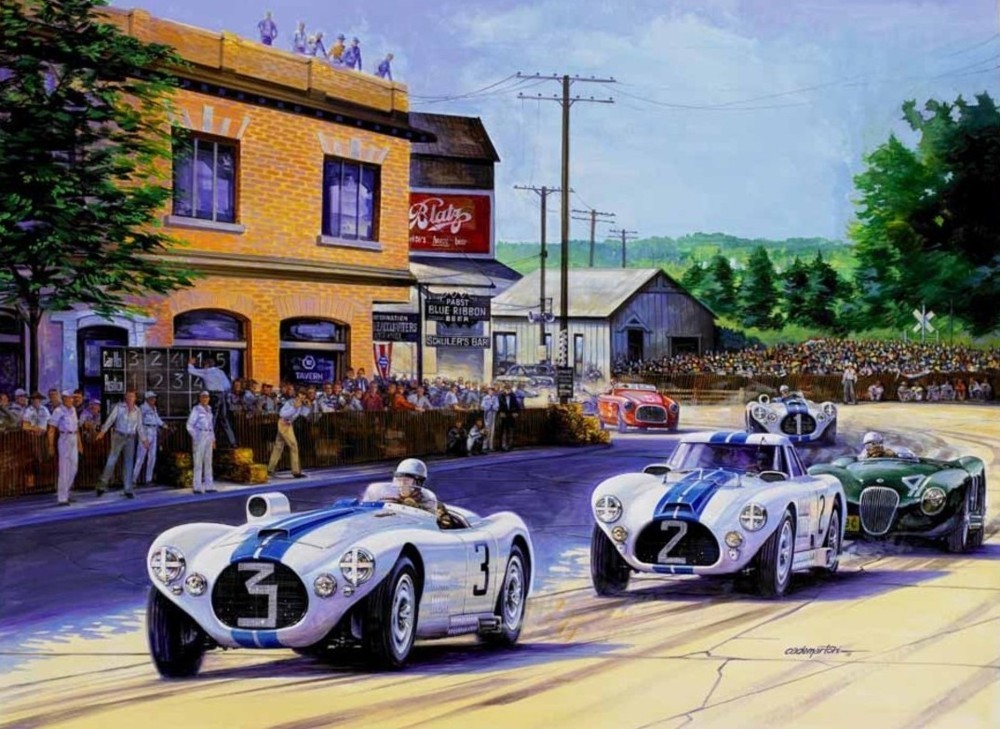 An original painting of the 1952 race by Hector Cademartori.
For more limited edition prints
visit his website - https://hectorcademartori.com 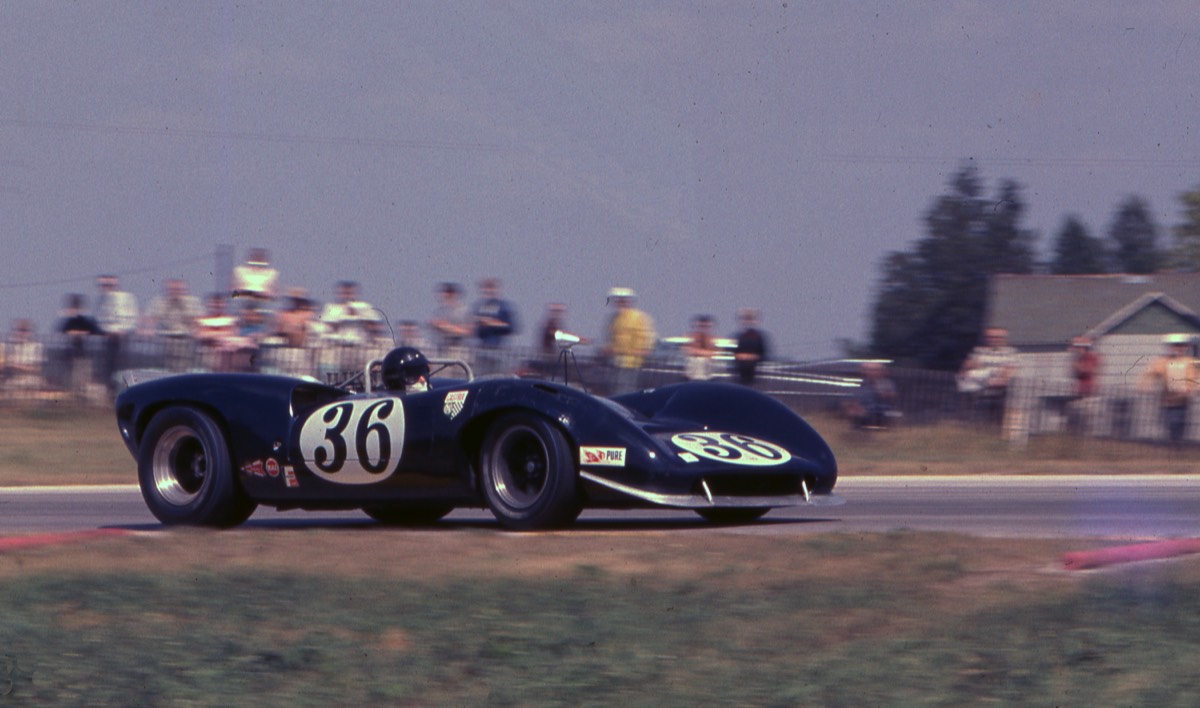 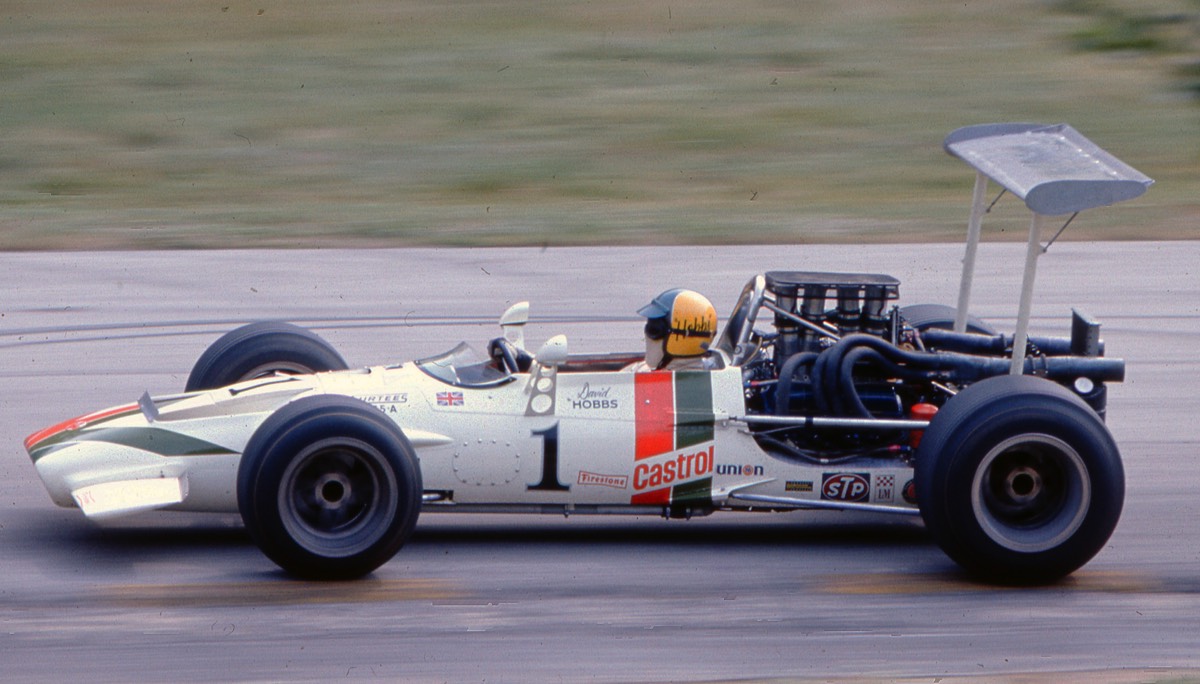 David Hobbs coming up from corner #12 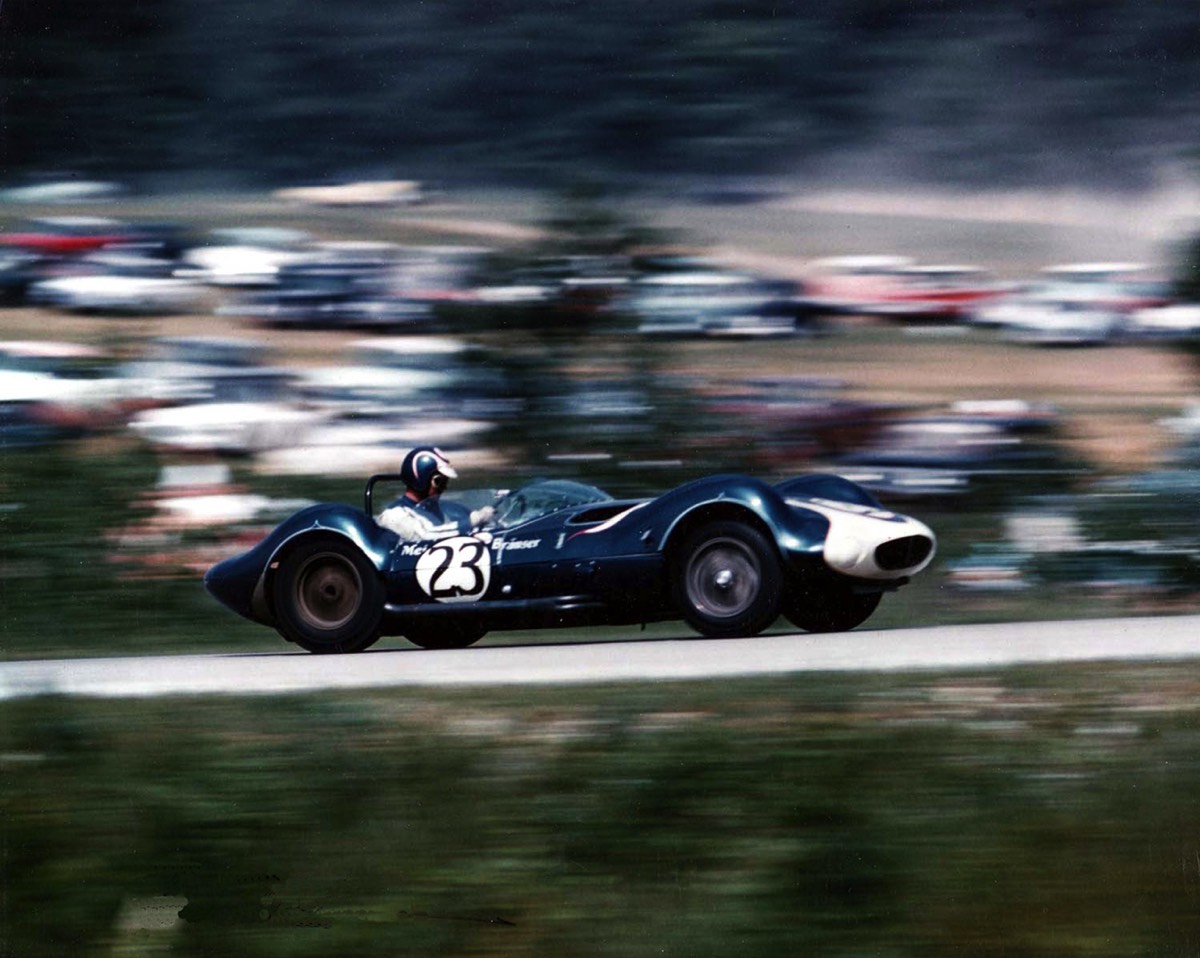 Harry Heuer in his Chaparral up the hill at Road America 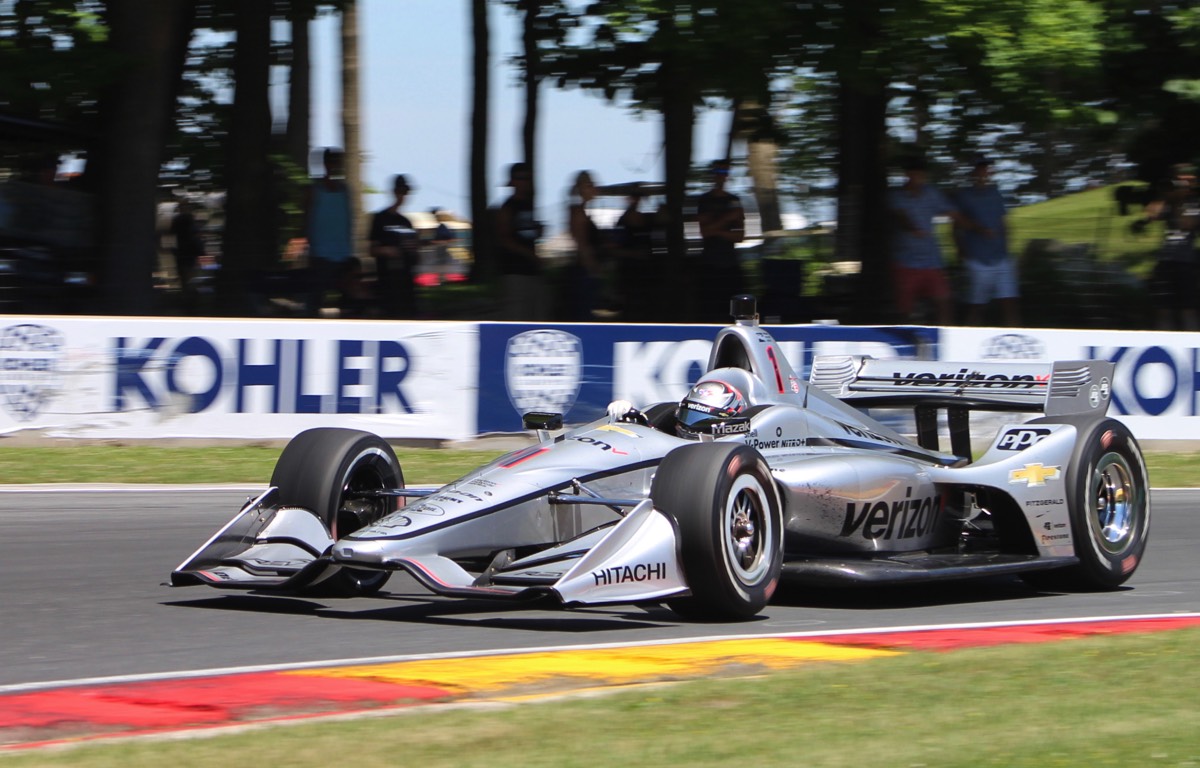 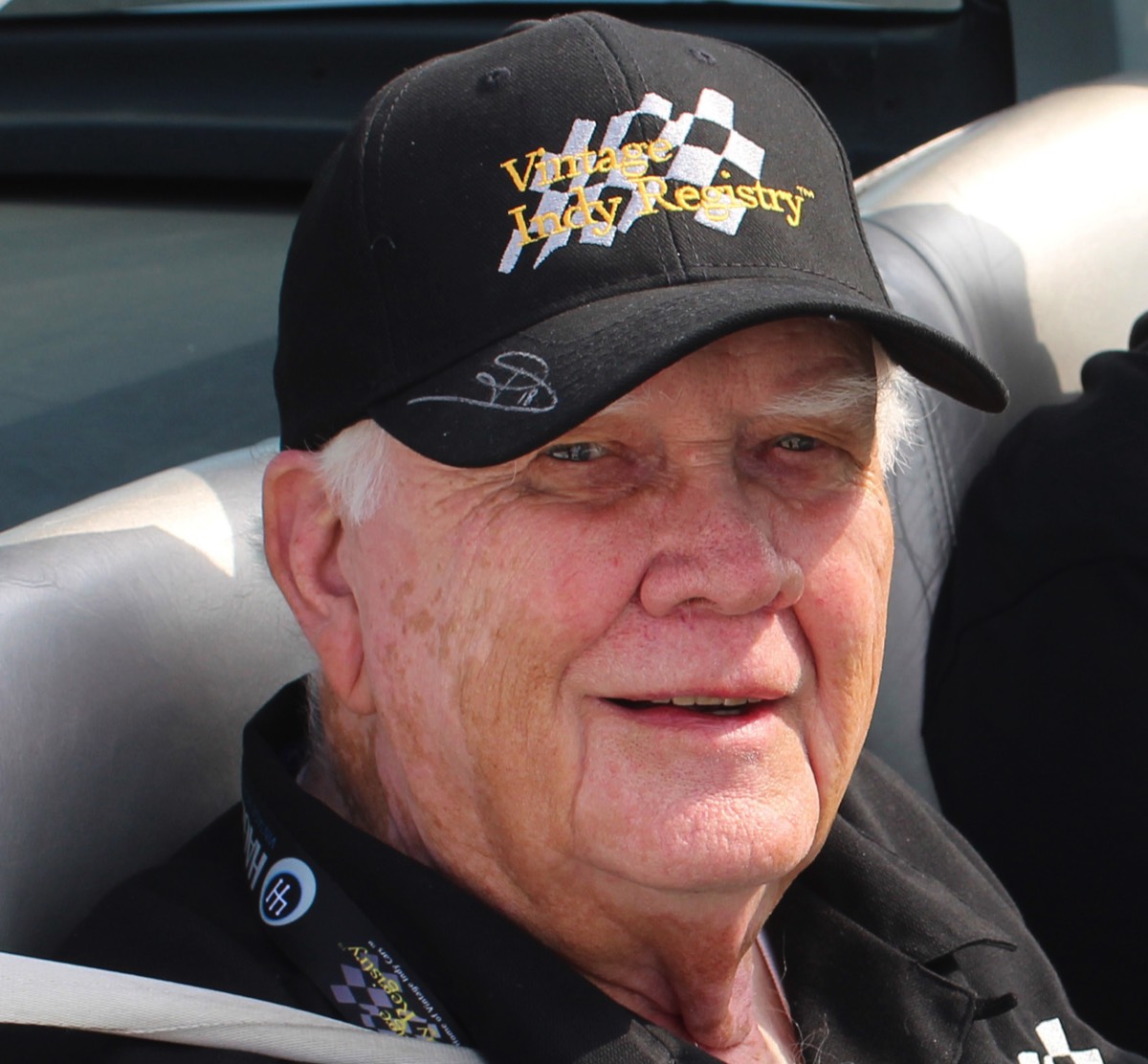 Co-Founder of the Vintage Indy Registry. 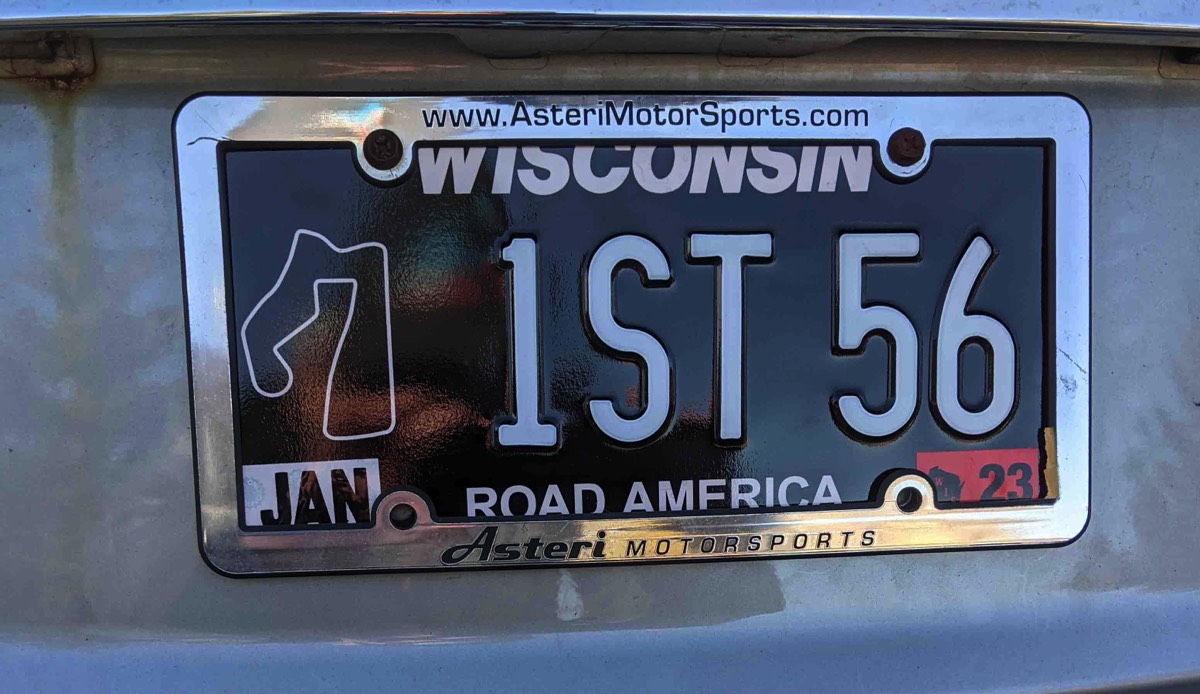 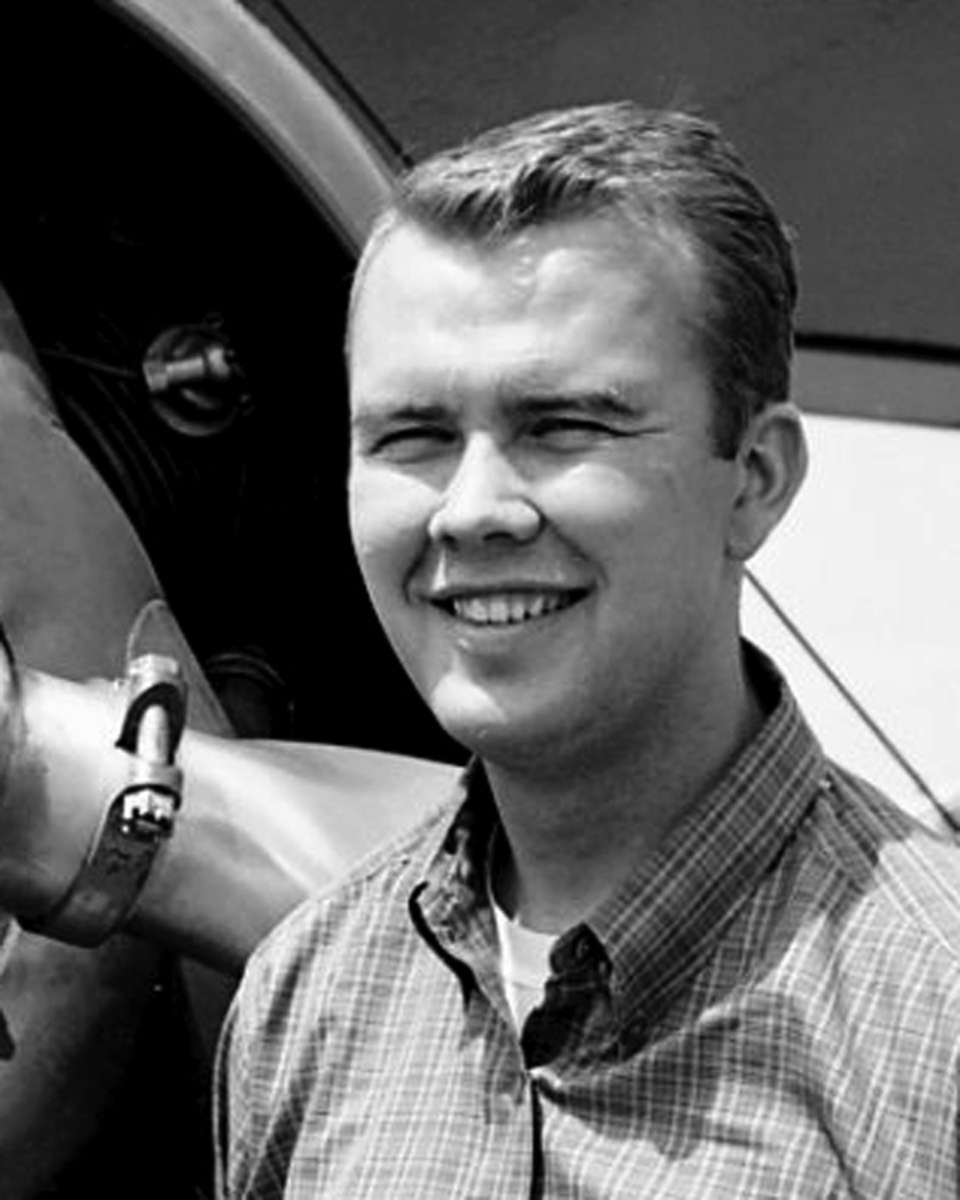 Long time photographer from the early days. Started seriously in 1958 with friends from Rockford, Il. Joined SCCA and got to know the Chicago Region drivers. Hooked up with Competition Press and submitted to other magazines. Began covering major events such as the Indy 500, First F1 race at Watkins Glen and every race at Road America during the 60s. 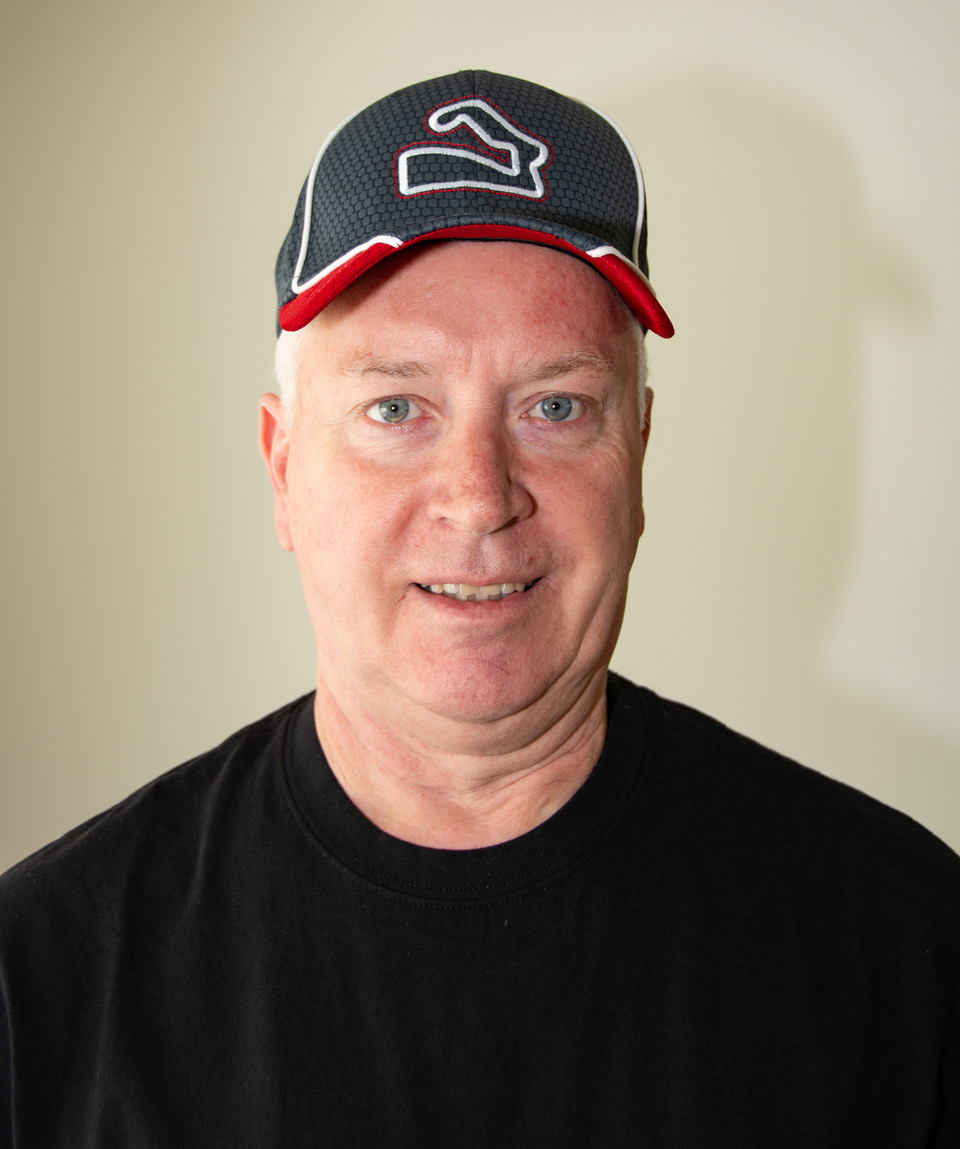 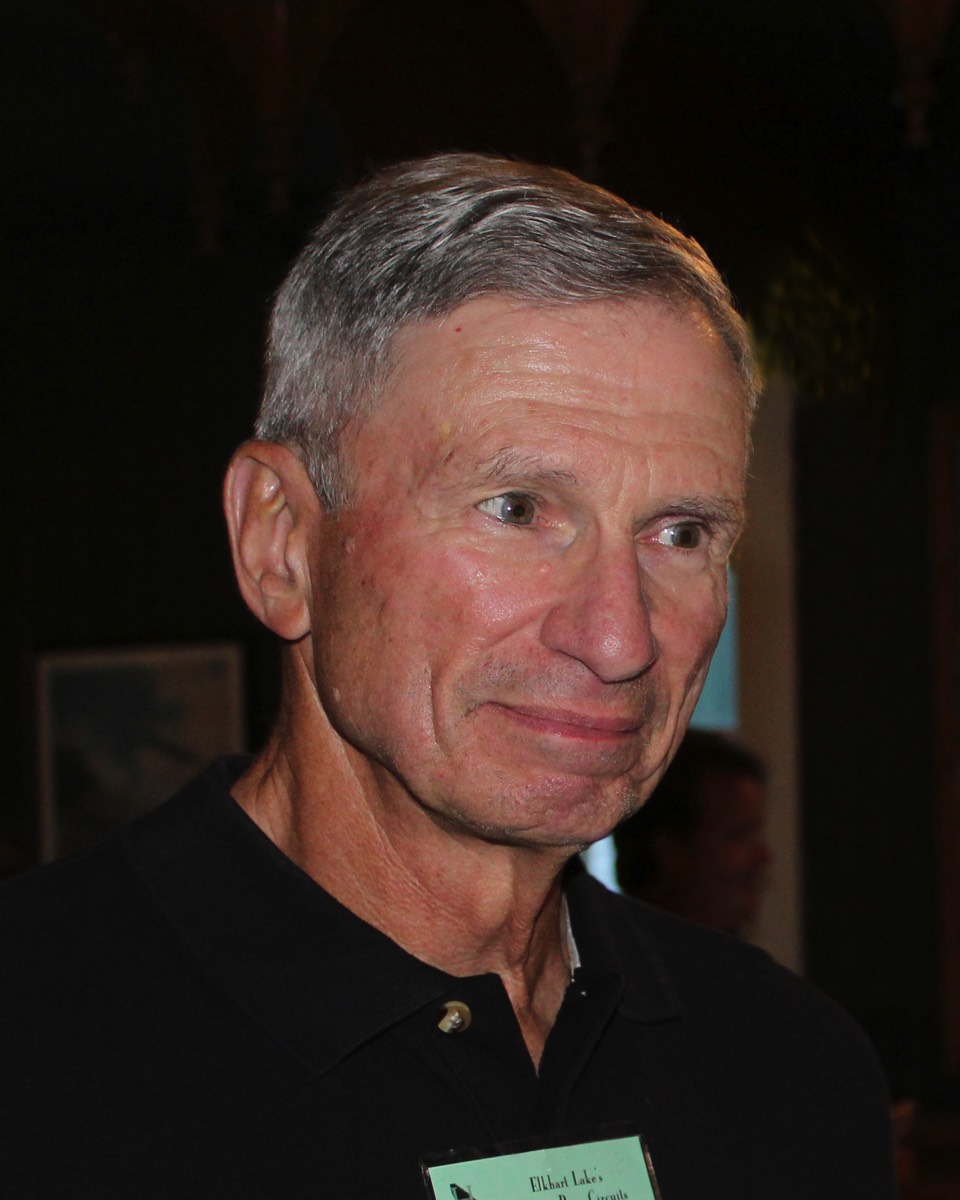 John Calhoun Director at Historic Race Circuits of Elkhart Lake John has been a long time contributor to the HRC of Elkhart Lake. John was instrumental in the founding of the group and has been an active member serving in many capacities. 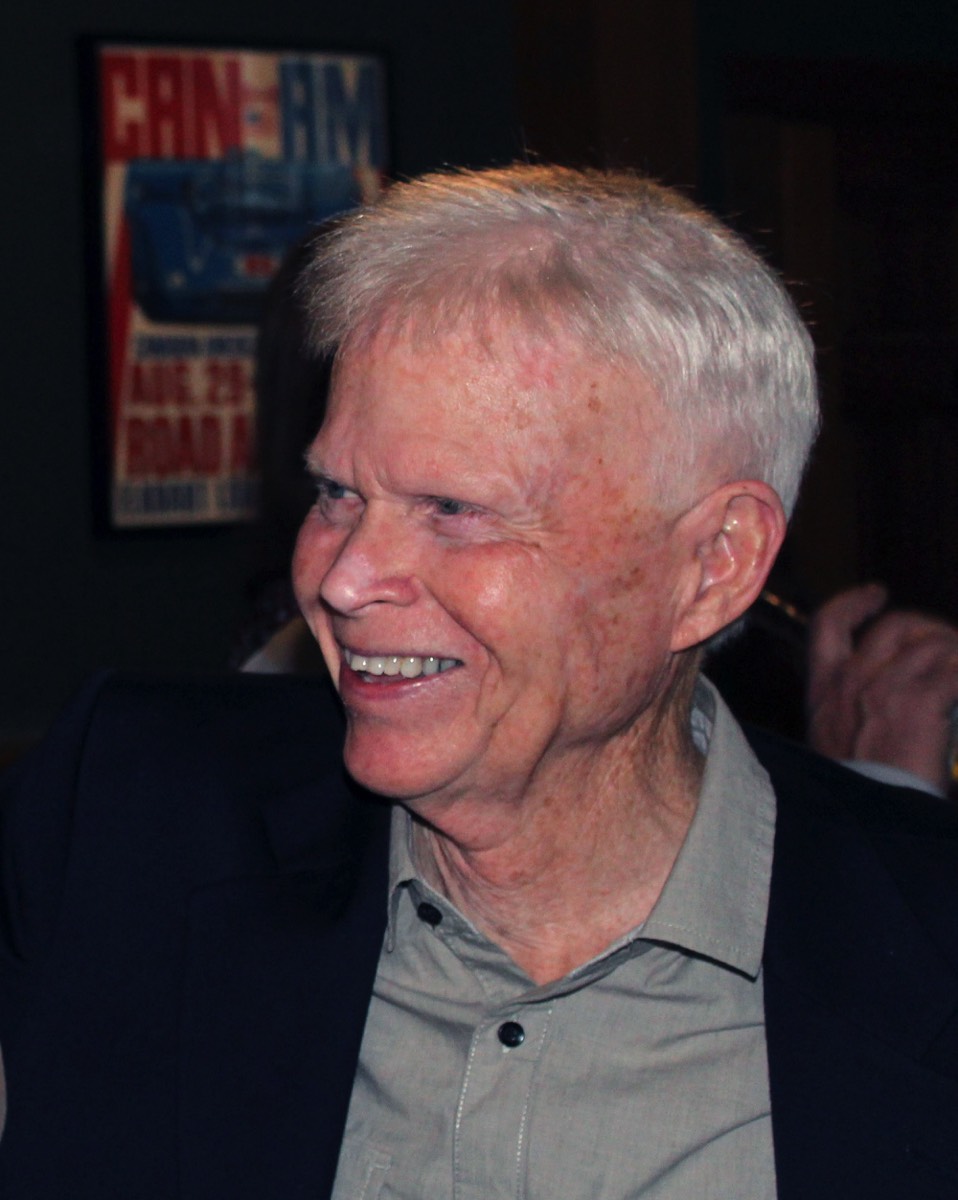 Don Devine Consultant
A long history behind the wheel of the famous Meister Brauser Scarabs, Don has vast knowledge as a driver/car owner and a lifetime supporter of Racing. 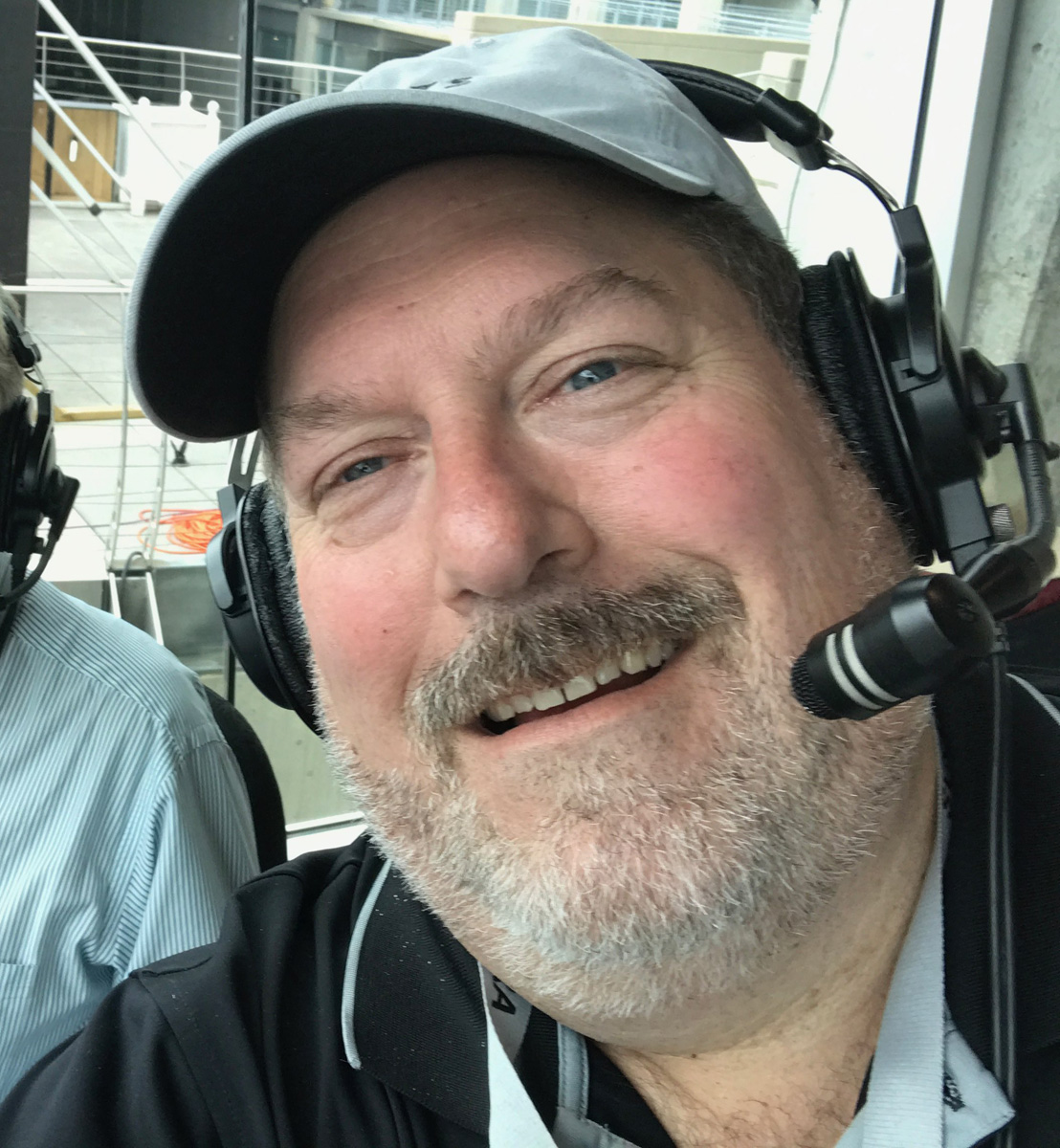 Steve Zautke Steve brings a wealth of knowledge to our web site. He has been around Road America for years and has covered all the major events there. Steve is an author and contributor to various racing publications.

Our friends and supporters of Elkhart Lakes' Racing Museum. Please support their charities and businesses. 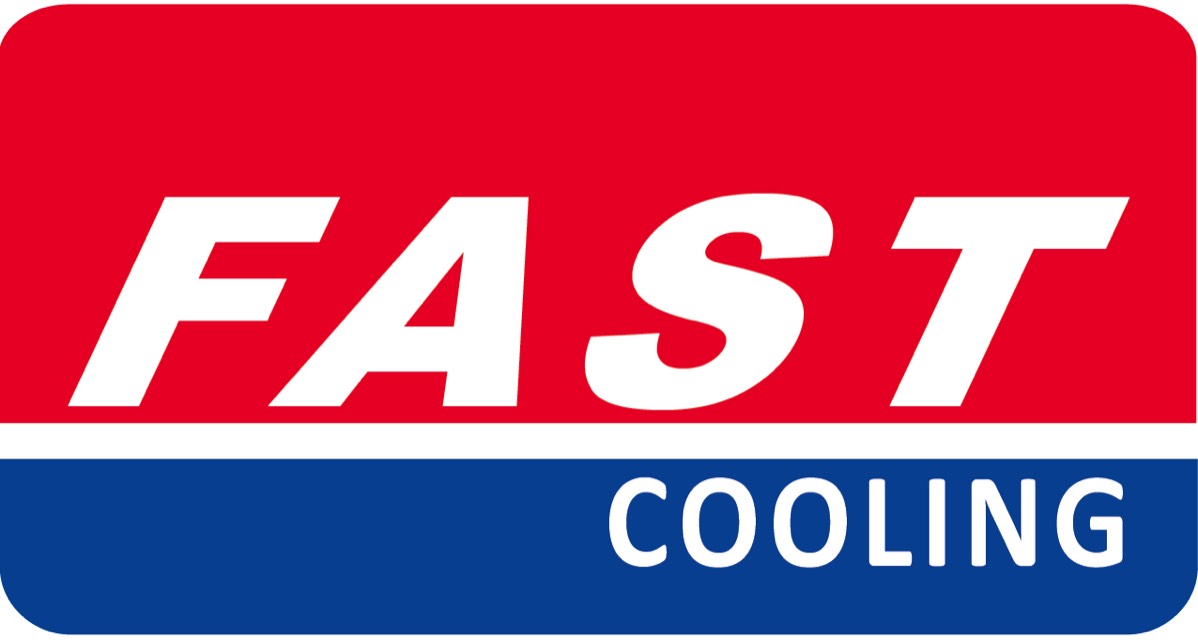 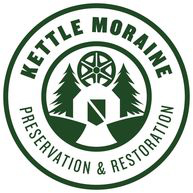 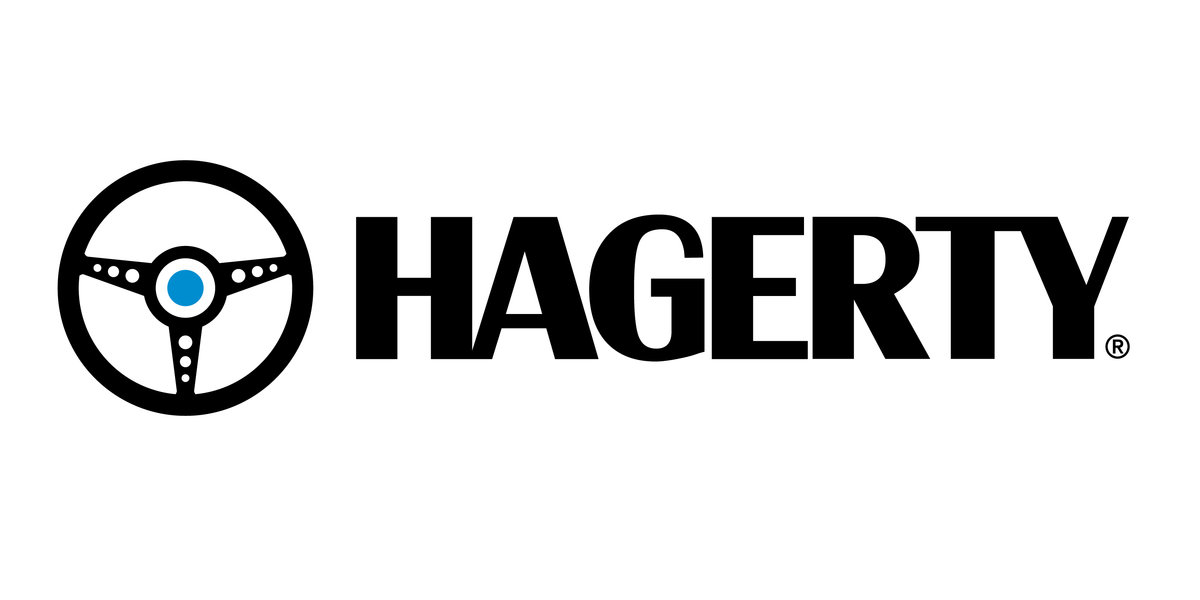 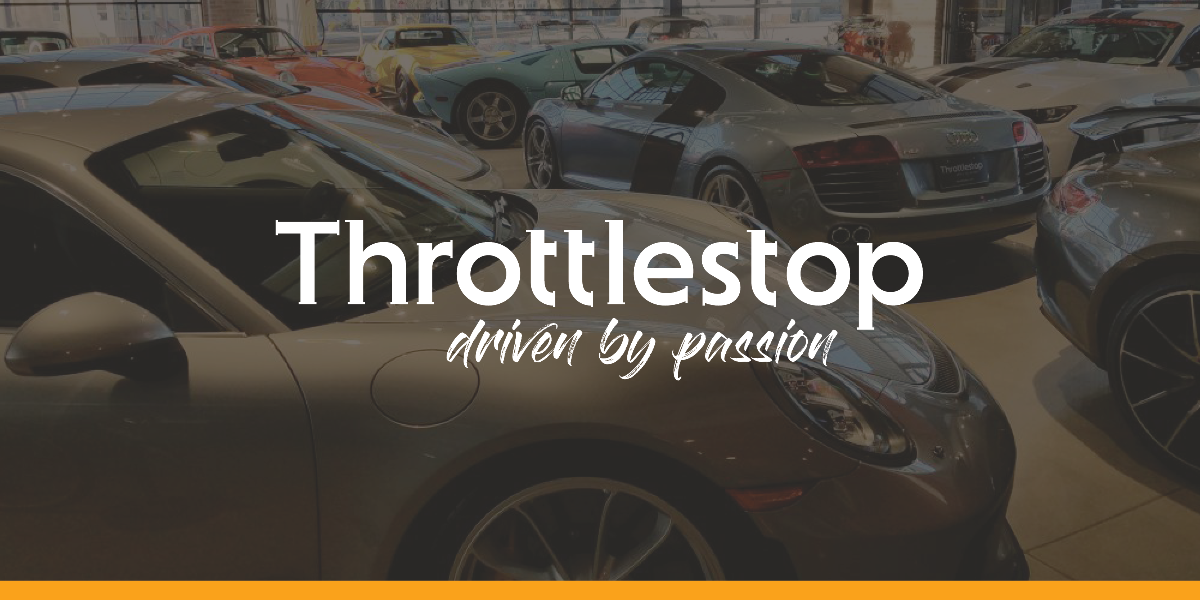 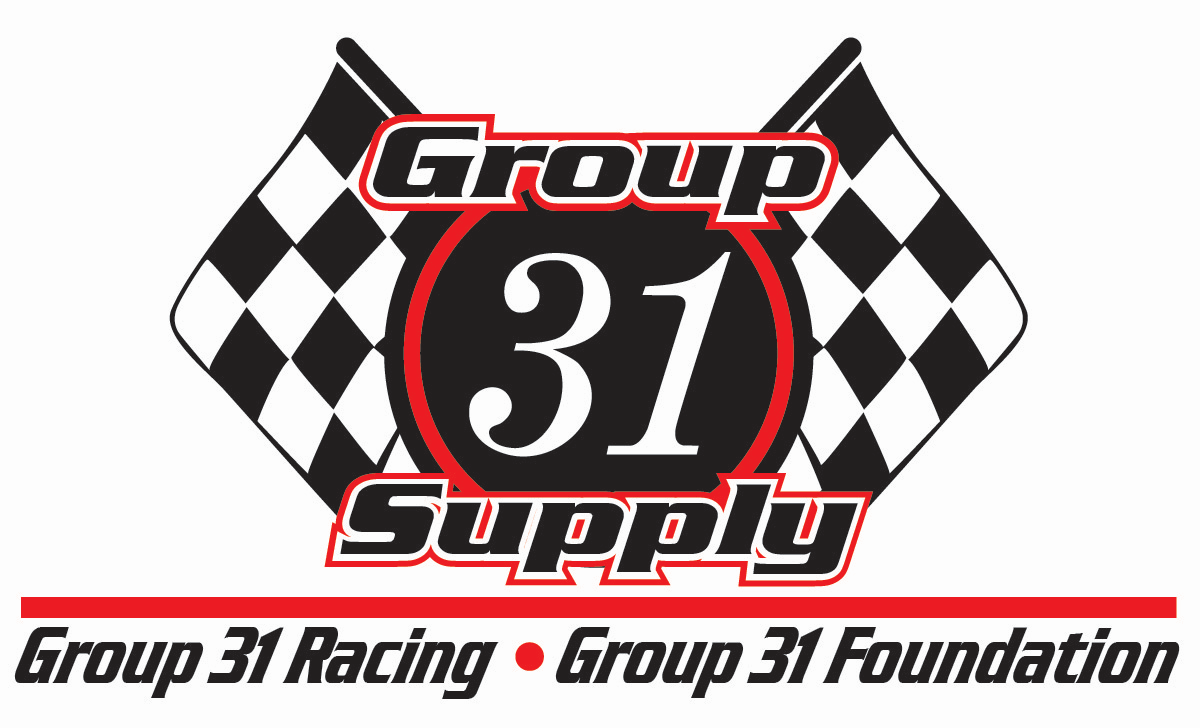 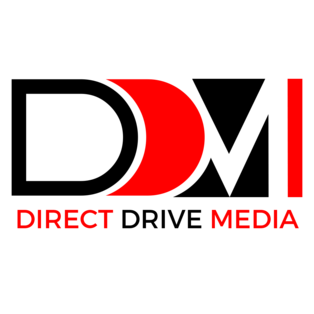 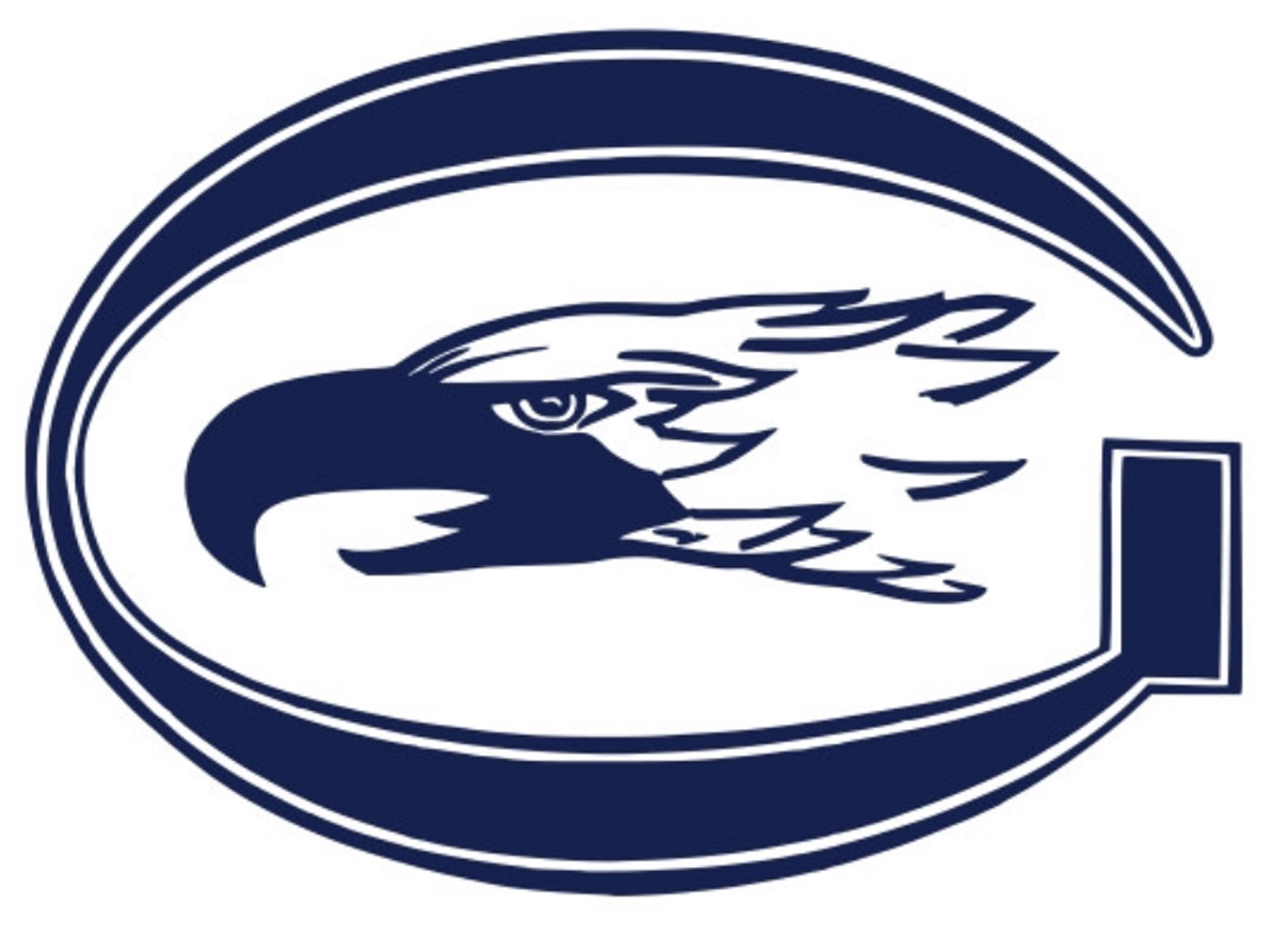 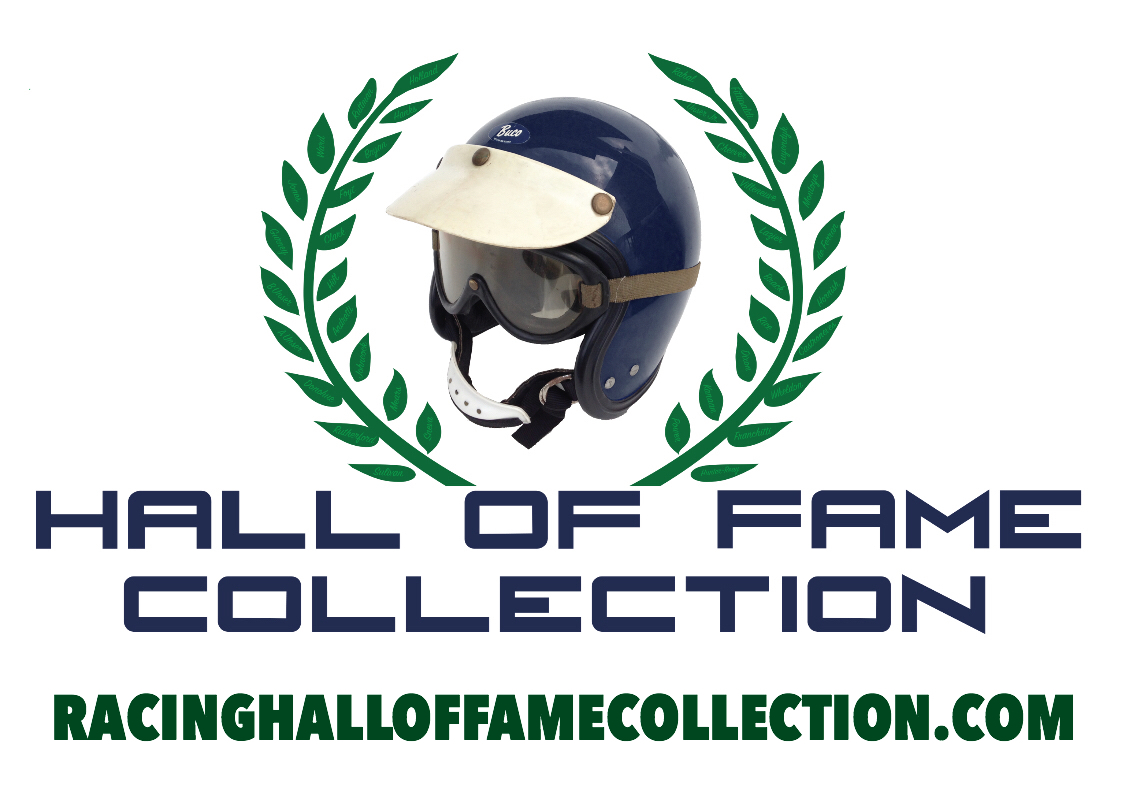 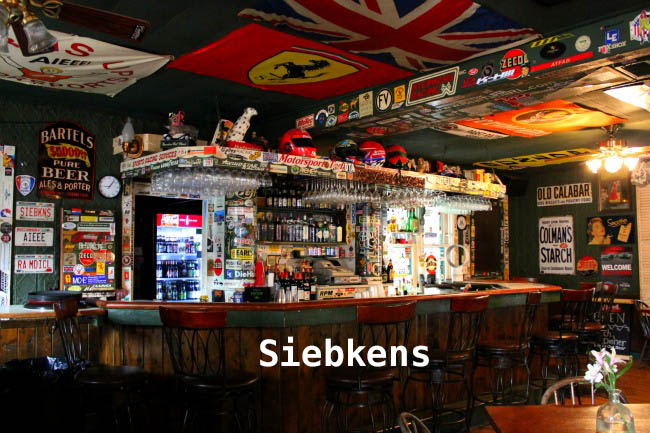 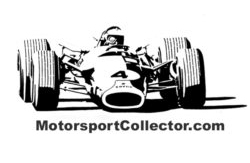 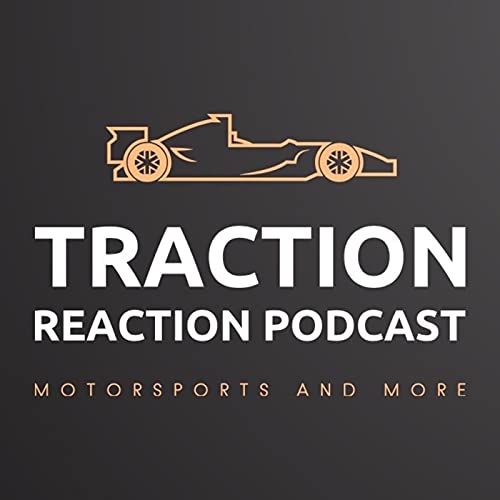